Thessaloniki (Salonica) is Greece’s second largest city and capital of the Macedonia region. It is known for its lively cultural life with numerous events and festivals taking place throughout the year.
The city is home to numerous historic sites dating from the classical and Byzantine periods. It has a very chequered history with centuries of invasions, occupations and movements of populations.

Much of the old city was destroyed by the Great Fire of Thessaloniki in 1917, as a result the city was rebuilt on more European lines giving it the unique feel it has to this day. In 1997 the city was European Capital of Culture and a whole range of special events took place.
Thessaloniki today is a prosperous and vibrant port city, the largest in the Aegean and its also a major hub for student with the cosmopolitan feel to match.

There’s a special buzz to this city and it is a great place to visit. Known for its shops, markets, restaurants, night life and café scene all accompanied by spectacular sea views. 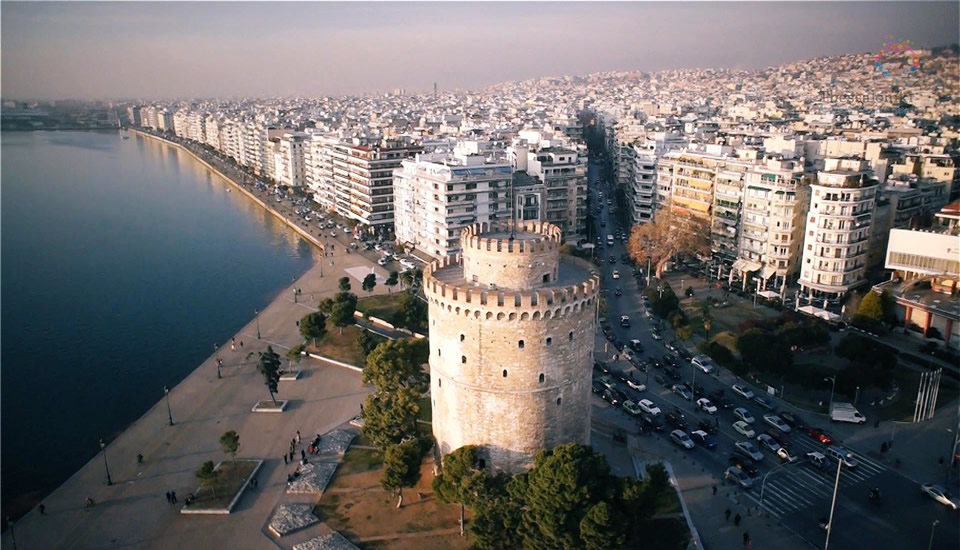